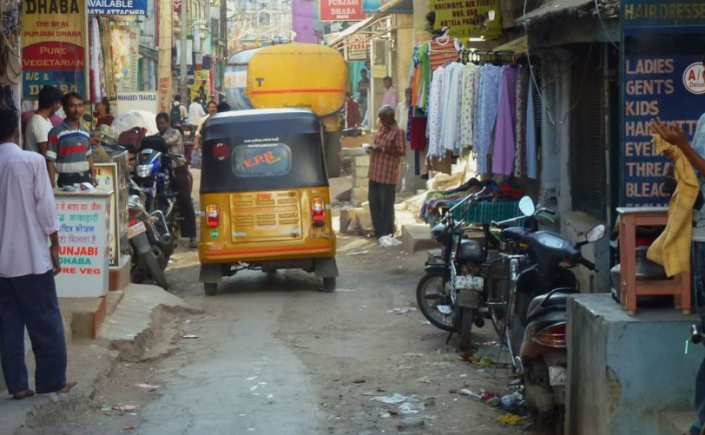 Vellore is one of the oldest cities in South India, and lies on the banks of the Palar River on the site of Vellore Fort.  The city is located in Tamil Nadu state between Chennai (145 km), Bangalore (215 km) and the temple towns of Thiruvannamalai and Tirupati.  Vellore has many colleges, ancient temples, a renowned hospital (Christian Medical College) and a well-known technical institute (the Vellore Institute of Technology).  Vellore is a transit hub for travellers and tourism.  It had a population of over 504,000 in the 2011 census. 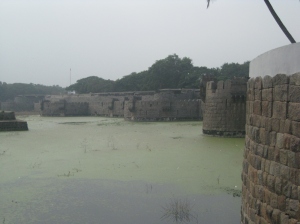 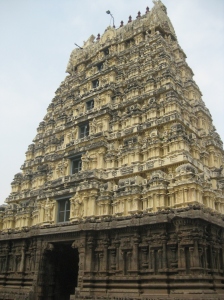 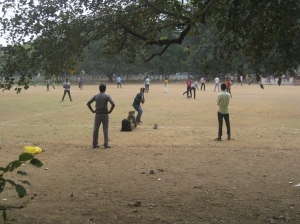